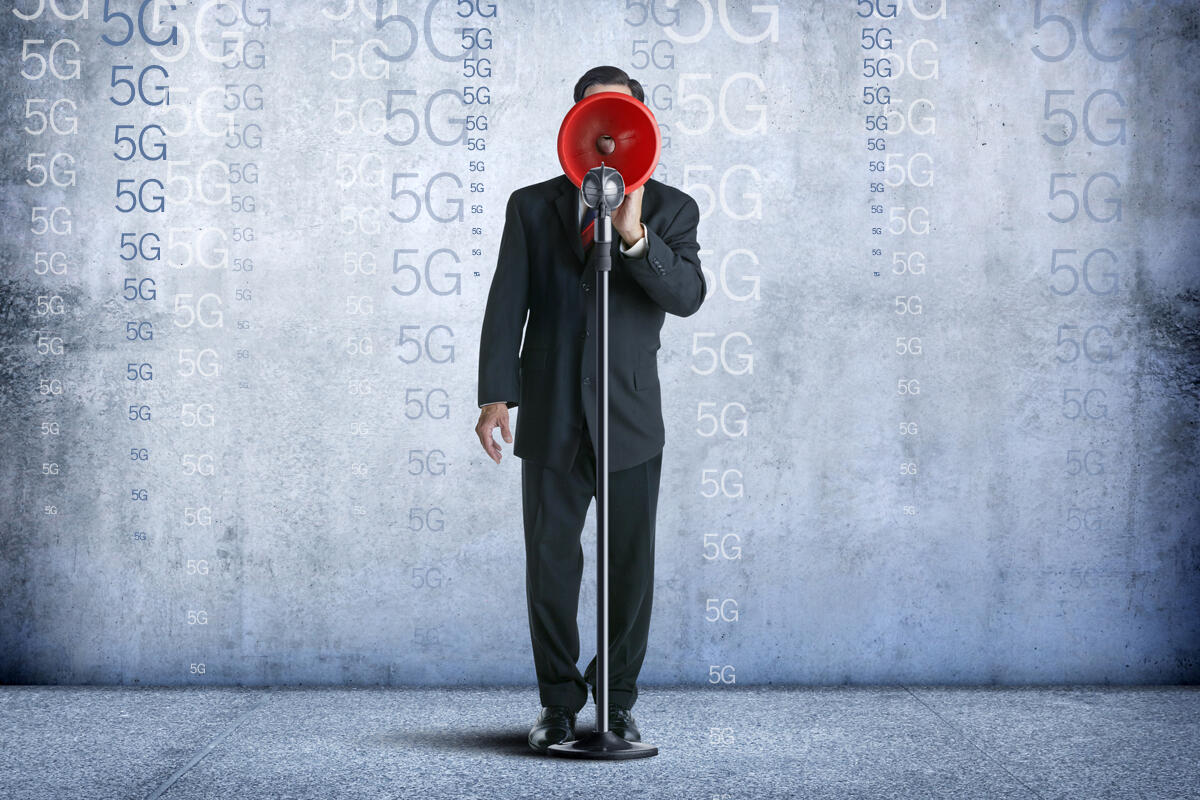 Just as it did with 4G, AT&T has once again jumped the gun and announced that it was deploying 5G (actually, they’re calling it “5G E”) in twelve cities, only to be challenged by its three major competitors, who claim that AT&T was merely re-branding a faster version of 4G as 5G and misleading the public about the technology.

AT&T did the same thing with 4G several years ago, and received the same derisive reaction, but apparently, it has a short memory. In fairness, AT&T is deploying newly licensed spectrum to boost the capacity of its 4G network by up to 50% in certain markets, which will result in faster speeds – but not true 5G.

In full-page ads in major cities’ daily newspapers, Verizon has challenged the wireless industry to be honest about 5G to avoid confusion and misleading the public. Despite its sanctimony, Verizon Wireless’s own version of “5G” isn’t based on the 3GPP 5G New Radio Standard, but rather Verizon’s own homegrown version of 5G, which it calls “5GTF.”

In the meantime, Sprint, the number four carrier, claims to became the first U.S. carrier to use real 5G technology based on the 3GPP standard on a test basis in San Diego in January.


Thanks to Kevin DiLallo, Laura McDonald and Joe Schmidt (see source)
on February 18, 2019
Email ThisBlogThis!Share to TwitterShare to FacebookShare to Pinterest