Light-based computers to be 5,000 times faster 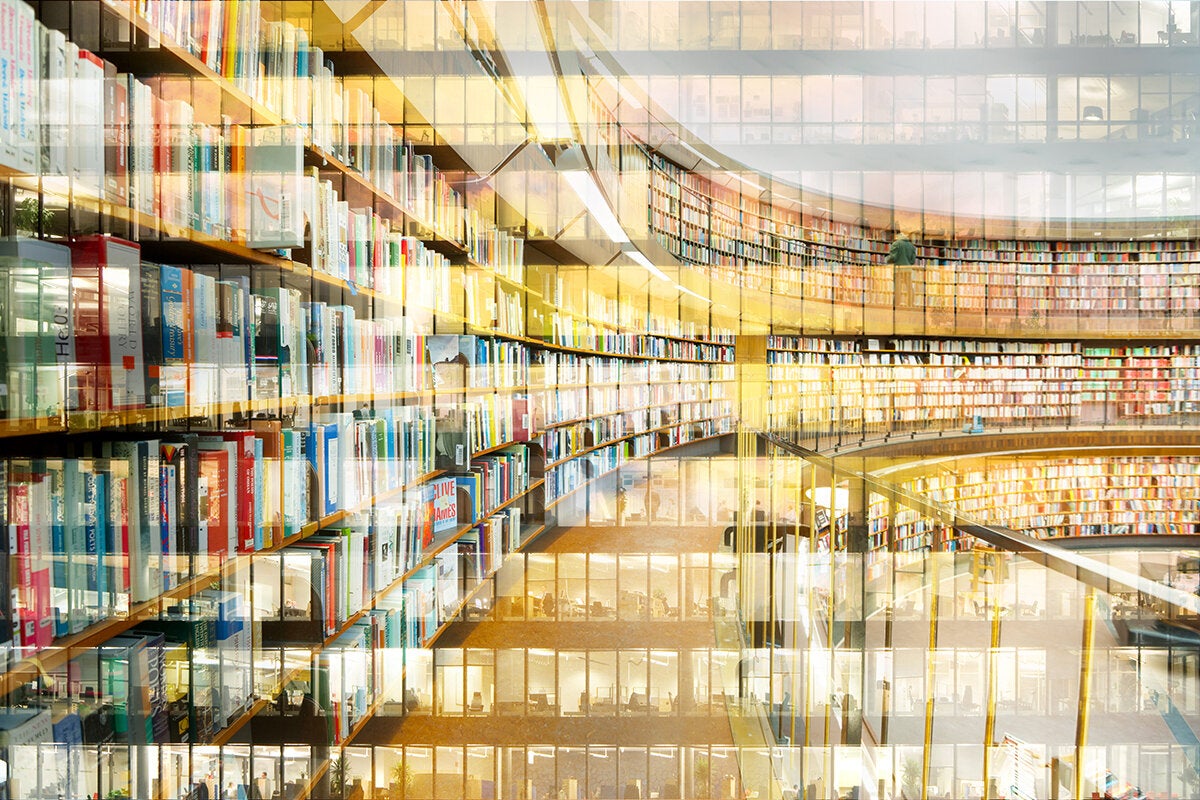 The “bursts of light contain frequencies that are 5,000 times higher than the highest clock rate of modern computer technology,” researchers at the Forschungsverbund research association in Germany announced in a press release last month. A chip's oscillating frequencies, called clock rate, is one measurement of speed.

In the German experiments, conducted by the association’s Max-Born Institute, extremely short, intense light pulses from near-Infrared to a visibly orange color were used to generate oscillating currents in a semiconductor called gallium arsenide. The chip emitted terahertz radiation because of the oscillations. “Electric currents can be generated,” the group say. The breakthrough offers “novel, interesting applications in high frequency electronics” that could conceivably mean much faster computers than are available now.

All light and photons

There are those who think all computers, and other electronics, will eventually be run on light and forms of photons and that we will ultimately see a shift over to all-light. Indeed, in terms of creating current, solar panels already convert light into electrical current.

And we already see light paths overtaking copper for desirability in communication links—fiber-optic cable is more efficient. Breakthroughs are continually being made in this area, too. For example, shifting light into corkscrew and spiral patterns will speed up photons, say experts.

Facebook’s initial plans for its data-carrying space laser satellites were revealed in January, according to IEEE Spectrum. The publication says construction permits pulled at Los Angeles County’s building department show a Facebook-linked company is building observatories on a mountaintop there, and they will be part of a laser data project in space. Again, more efficient.

And in more development, light-carrying nanowires could be more efficient in computers and for interconnects. I wrote last summer about the University of North Carolina at Chapel Hill’s attempts to get computers to run faster and cooler with the wires that are 1,000 times thinner than a human hair. They are using a kind of modulation to precisely guide the light.

Growing lasers on chip silicon is another angle in this photon and light movement. Lasers could reduce the major bottlenecks one sees at the copper wire part of a chip. Conveniently, silicon-germanium, a material used to make microprocessors, has some light-absorbing properties.

Finnish Aalto University, along with Université Paris-Sud, this week is in fact claiming that it can propagate data in a microchip better using a new kind of nanoscale amplifier. It corrects a problem whereby very fast attenuation of light within the chip hinders the flow of information when it flows from one processor to another, the group explains in a press release. They’re using an atomic layer to get the results.

Even storage, something that has not been thought of as being a suitable light-based medium because traditional lasers haven’t been fast enough, may now be heading towards the light: a hybrid, data center-geared, hard drive concept uses untrashort light pulses to write to magnetic media very quickly and efficiently. It’s up to a thousand times faster than today's hard drives, Eindhoven University of Technology (TU/e) in Holland, announced last month.

“Boosting performance through electronic methods is getting to be very difficult, which is why we’re looking towards photonics for answers,” says Aalto doctoral candidate John Rönn, in the school's announcement.


Thanks to Patrick Nelson (see source)
on February 07, 2019
Email ThisBlogThis!Share to TwitterShare to FacebookShare to Pinterest