How to identify shell builtins, aliases and executable files on Linux systems 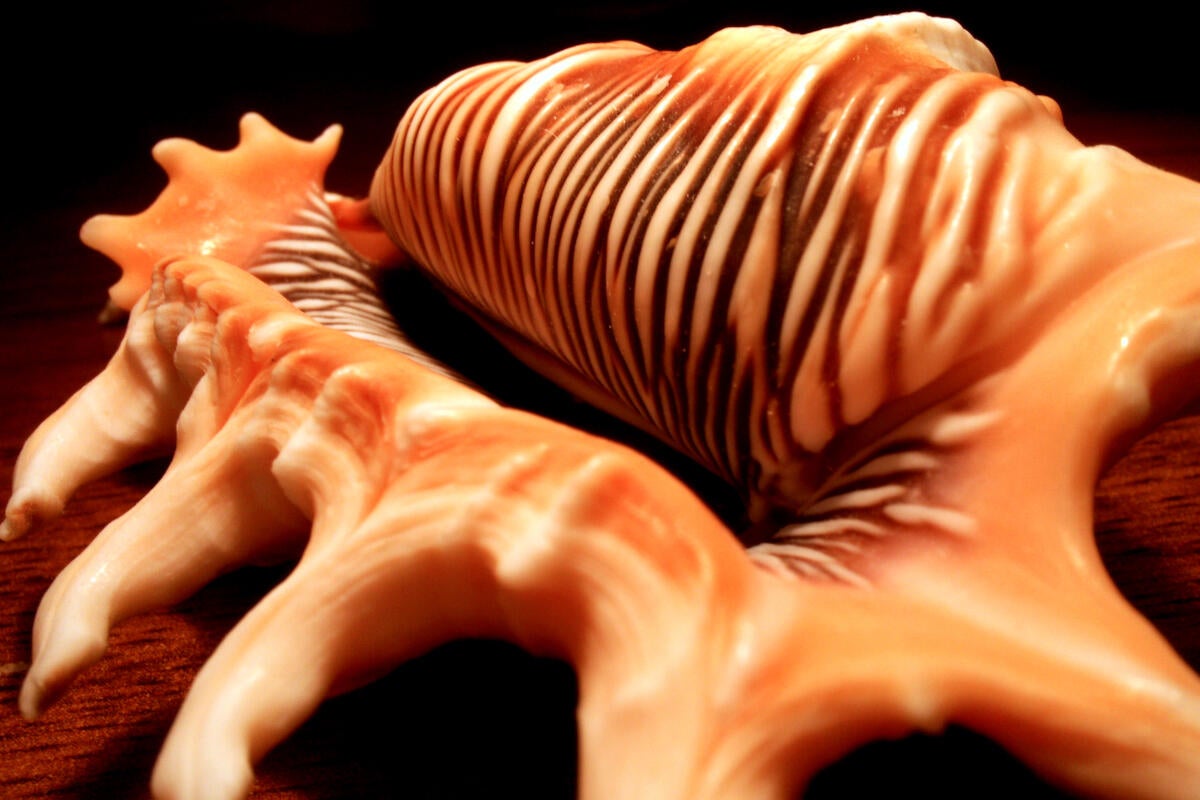 Determining whether commands that you use are builtins, aliases, or executable files on your system that are loaded as needed requires the use of several interesting commands. These include type, which, and compgen. So, let's take a look at how these commands work and what they can tell us.

One way to determine if a command is a builtin is to use the type command. If you use this command with a -t option, type will tell you whether the command is an alias, a keyword, a function, a builtin, or a file. Here are some examples:

In the output above, we see that the date command exists as a regular file on the system. It's loaded into memory when someone uses the command. The type and kill commands, on the other hand, are builtins. They are already loaded in memory — as is the kill command. The ll command is an alias, probably defined in the user's .bashrc file or some other startup file.

With the type command's -a option, you get a little more information — the location of the file associated with the date command and the definition for ll.

The type command has other options that can also shed light on commands.

The compgen command is the most useful for providing information on builtins. If you're curious about which of the commands that you use are builtins, try the compgen -b command. It will provide a complete list of builtins. And note that compgen is itself a builtin. It does not exist as a file on the system.

The name compgen is meant to bring the phrase "completion matches" to mind as it attempts to provide information on a series of different requests. The -b option which reports on builtins is only one of them.

Here's an example of compgen listing builtins. Note that I used the column command to make the display a little more appealing.

With different options, the compgen command displays many different types of information.

With -a, compgen lists your aliases:

The alias command will also list your aliases, but with the definition of the aliases as well as their names.

Only one of the compgen options reports on builtins. The others provide other useful but unrelated information. Here's a list of the compgen command's options:

Here are some examples of other compgen commands:

There are quite a few commands that identify builtins and allow you to retrieve useful information that sheds light on your working environment on Linux. The type, which, and compgen commands are probably the most useful, though the compgen command's options take you far beyond the task of exploring builtins and executable command files.


Thanks to Sandra Henry-Stocker (see source)
on February 21, 2019
Email ThisBlogThis!Share to TwitterShare to FacebookShare to Pinterest