Dell EMC speeds up backups and restores in its storage appliances 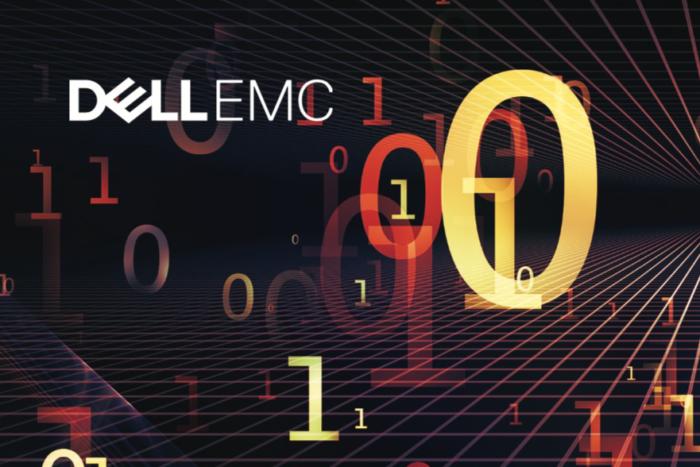 Dell EMC has introduced new software for its Data Domain and Integrated Data Protection Appliance (IPDA) products that it claims will improve backup and restore performance from anywhere from 2.5 times to four times the previous version.

In addition, Dell is making Native Cloud Disaster Recovery available across the entire IDPA family, enabling failover to a cloud environment with end-to-end orchestration and sparing customers from having to set up maintain a secondary site for disaster recovery.

There is also a new Free-space Estimator Tool for Cloud Tier to assess how much capacity is needed on a cloud services provider, which should help customers get a rein on cloud storage costs.

For mid-sized companies, Dell has increased the storage capacity of its entry-level DD3300 appliance for up to 32TB capacity in a 2U appliance, and has added support for 10GbitE networking and Fibre Channel links to a Virtual Tape Library.


Thanks to Andy Patrizio (see source)
on February 07, 2019
Email ThisBlogThis!Share to TwitterShare to FacebookShare to Pinterest