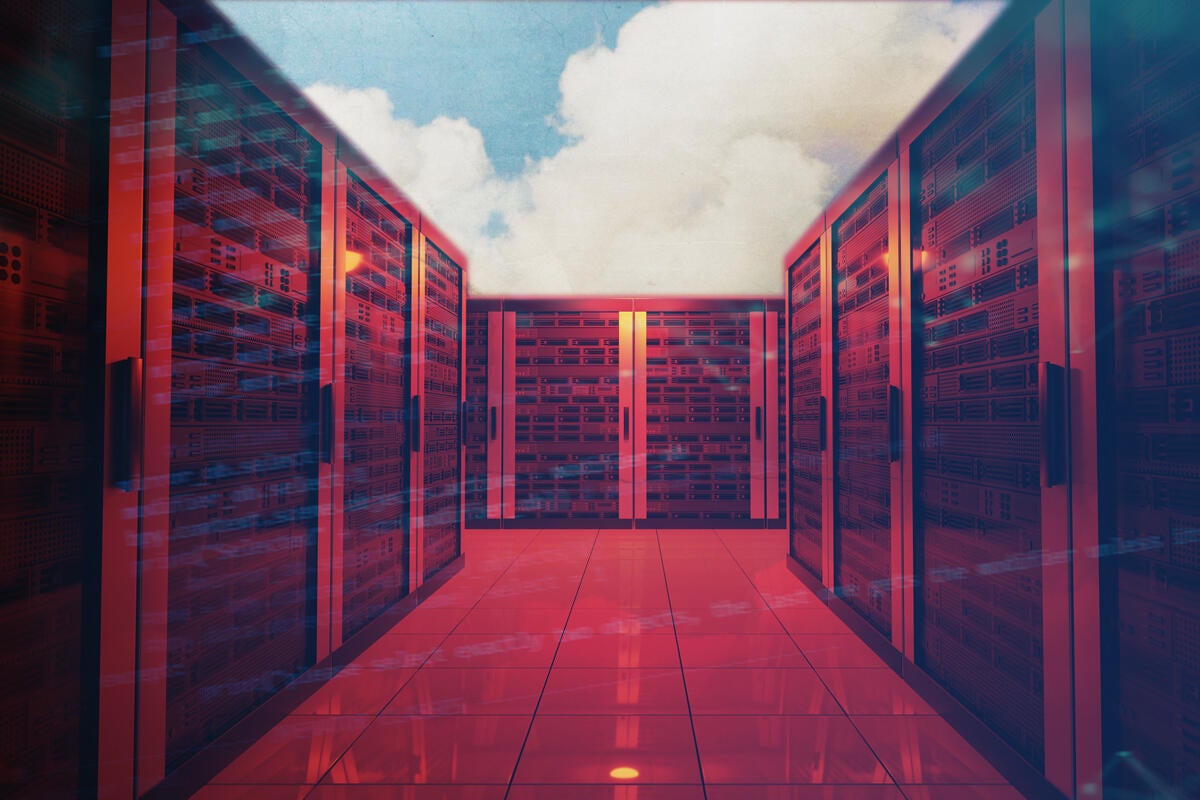 The global server market grew about 5 percent in 2018, but it will slow in the first half of 2019, according to market researcher TrendForce. However, the company also projects a buyer’s market for DRAM, as a glut of memory hits and memory manufacturers slow down production.

Enterprise servers continue to account for the majority of the global shipments, but the percentage of servers used for internet data centers, such as hyperscale data centers from Amazon and Facebook, grew to nearly 35 percent of total sales.

While total server sales were up 5 percent, with Q2 of 2018 being especially strong with more than 10 percent quarter-over-quarter growth in global server shipments, the shipment growth is expected to slow down to 2 percent in the first half of the year.

The reason is that there are new generations of processors from Intel and AMD on the way. Intel just announced its latest Xeon Scalable Platform processor, code-named “Cascade Lake,” while AMD has a next-generation Epyc code-named “Rome” in the works.

Both will ship in the later part of 2019, and it takes server vendors a while to qualify a new processor so they won’t be shipping immediately. So for a while, the Osborne Effect will hit the industry as customers wait for the latest and greatest servers.

Something else that’s slowing down: NAND flash memory output. The bit output from the NAND Flash industry in 2018 turned out to be higher than expected. Vendors such as Hynix and Micron got great yields from their 64-layer 3D NAND production lines.

However, NAND Flash demand has remained sluggish for several reasons: the looming trade war between China and the U.S., the shortage of Intel CPUs, and the lower-than-expected sales of the new, overpriced iPhone.

NAND Flash manufacturers have tried to slow down expansion of their production capacity, but that failed to stem the oversupply. Prices fell sharply in the fourth quarter of 2018 and are expected to drop another 10 percent in the first quarter of 2019.

Plus, global notebook shipments for Q1 2019 are estimated to decrease slightly by over 15 percent quarter over quarter, which is typical seasonality, so flash memory makers have shifted to the enterprise SSD market, since at least the enterprise market is growing. TrendForce also projects enterprise SSD contract prices will fall by more than 10 percent due to competition.

Flash memory isn’t the only RAM experiencing a glut. DRAMeXchange, which is a part of TrendForce, expects DRAM prices to fall 15 percent in the first quarter of 2019, followed by another sequential decline of less than 10 percent in the second quarter. Prices will likely continue their downward trend in the third and fourth quarters of this year.

So, it may not be a great time to buy a server, but if you’ve been looking at all-flash storage arrays or adding memory to your servers, your vendors might be ready to make a deal.


Thanks to Andy Patrizio (see source)
on January 09, 2019
Email ThisBlogThis!Share to TwitterShare to FacebookShare to Pinterest