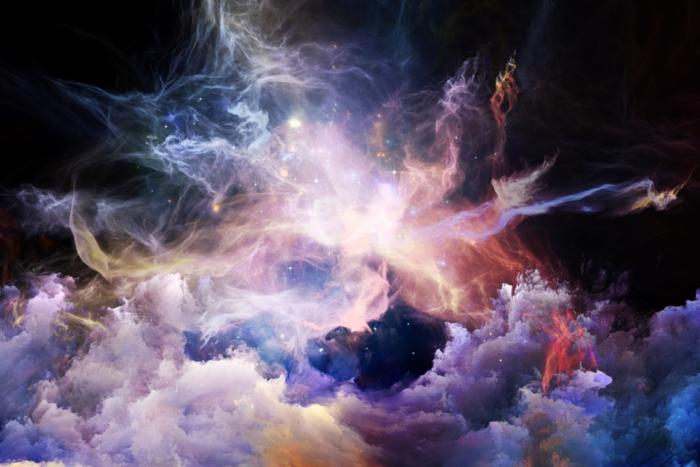 Kubernetes, legacy application integration and edge computing technologies are but a few of the technologies Cisco sees as having some of the greatest impact on cloud computing in 2019.

Cisco aggressively ramped up its own  cloud presence in 2018 with all manner of support stemming from an agreement with Amazon Web Services (AWS) that will offer enterprise customers an integrated platform that promises to help them more simply build, secure and connect Kubernetes clusters across private data centers and the AWS cloud. The joint Google and Cisco Kubernetes platform for enterprise customers also moved along in 2018.

Kip Compton senior vice president of Cisco’s Cloud Platform and Solutions Group recently blogged about how he sees the cloud computing market evolving in in 2019.  Cloud is a catalyst for changing how enterprises will do business in the emerging global digital economy and shows no signs of weakening in 2019, he wrote.

Compton put forth the following key trends in his blog:

Certainly the darling of the cloud/container world of 2018, the popularity of Kubernetes is growing. The Cloud Foundry Foundation recently released the results of a new survey that found among other things that 45 percent of companies are doing at least some cloud-native app development, and 40 percent are doing some re-architecting/refactoring of their legacy apps.

Compton noted that almost every major cloud player announce a Kubernetes service in 2018.

“As enterprises transform and modernize their technology, Kubernetes is rapidly becoming an essential part of these transformations, enabling speed in developing and deploying applications across both private and public clouds,” Compton stated.

Compton stated that as customers deploy Kubernetes into mainstream production environments this trend will grow.

Legacy application have been viewed as a bugaboo for cloud operations but they aren’t going anywhere.  Most enterprises will continue to develop applications that stay on premises for a period of time, but they will realize the business value in taking an on-premises resource and giving it a facelift with new capabilities that reside in different clouds, Compton wrote.

“New technologies like service mesh and Istio will mature, support, and enhance legacy applications by binding to innovative services residing on other environments.  As enterprises look to move forward with cloud, the looming task of altering or replacing hundreds of thousands of legacy applications is a huge cost and time investment." Istio software helps set up and manage a network of microservices or service mesh.

This is the year enterprises will need to recognize the careful planning and significant resources to effectively tackle the legacy application behemoth, he stated.

Data transparency: In the coming year we will see a growing trend toward enabling applications from anywhere to access data from anywhere, Compton wrote.

“With businesses accelerating application development and deploying in multicloud environments, there has been a great deal of innovation around cloud management platforms that offer a degree of cloud abstraction and microservices,” he said.

Whether due to latency, regulations, or data gravity, businesses have often been unable or unwilling to relocate large amounts of data. This reluctance has often been in conflict with the desire to deploy and manage applications across a variety of private data center, clouds, and the edge, Compton wrote.

Over the course of the year, processing functions will move closer to the cloud edge and the data source to minimize latency on the applications.

“Enterprises will need to think about how they take capabilities beyond the data center, across WAN networks, and into increasingly smaller cloud edge deployments, closer to the end user or data collection point,” he said.
Doing this will lead to faster decision-making, and faster innovation will result, Compton said.


Thanks to Michael Cooney (see source)
on January 29, 2019
Email ThisBlogThis!Share to TwitterShare to FacebookShare to Pinterest