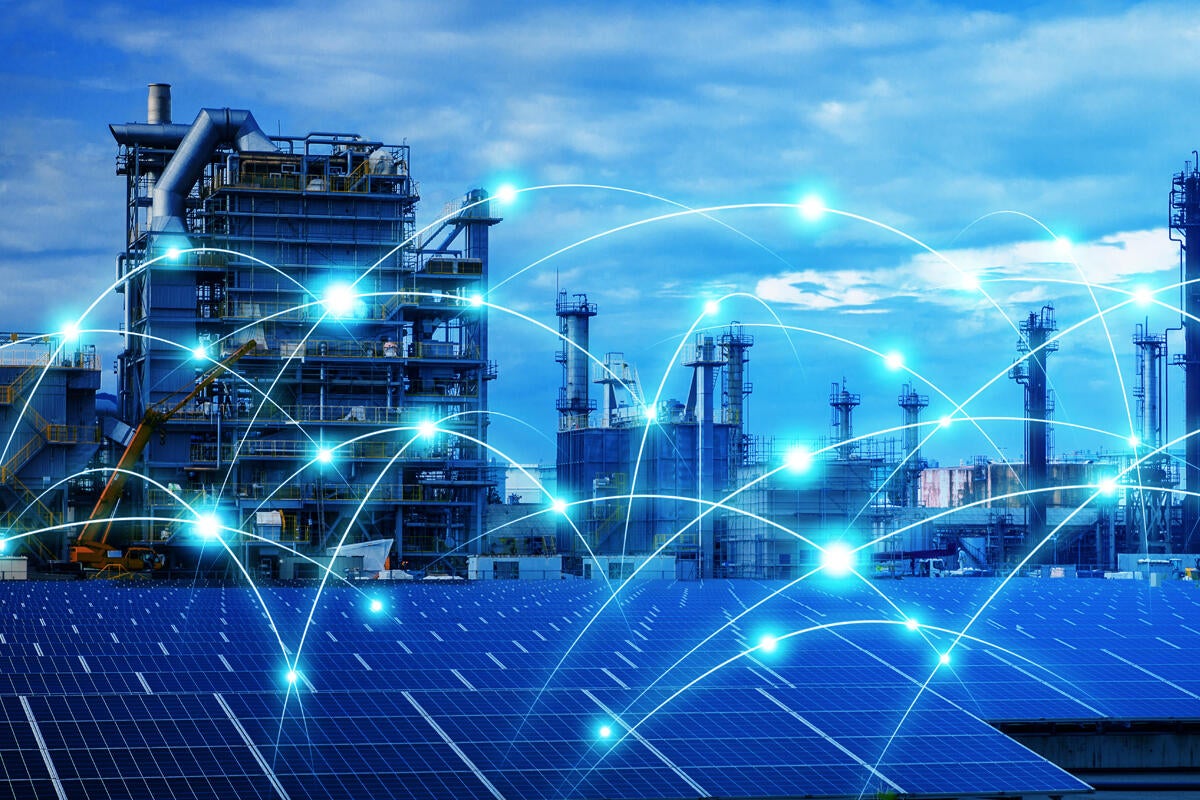 In network circles, there may be no hotter topic right now than software-defined WAN (SD-WAN). Given WAN technology stood still for the better part of three decades, this makes sense, as most companies have a WAN that’s long overdue for a refresh and architectural update — and SD-WANs make this a reality.

SD-WANs are definitely moving out of the early-adopter phase and into mainstream adoption. And anytime a technology does this, the market changes. Below are the primary ways SD-WANs will change in 2019.

The initial wave of SD-WANs was sold with the promise of slashing network costs by replacing MPLS with broadband. If a business is willing to ditch all of its MPLS, and that’s a big if, and replace it wholly with broadband, it will save money on transport. However, it will likely need to add some optimization technologies to account for the unpredictability of broadband.

Also, most companies run hybrid networks where they add broadband to what they are already doing, so there are no cost savings in this scenario. Businesses should never do an IT project with the sole goal of saving money, as there are other ways of accomplishing that. The vendors have wised up and aren’t pushing this angle as much, which is good because there’s so much more to SD-WAN than saving a few shekels on network costs.

When a business migrates to an SD-WAN, it should change the architecture of the network. Moving away from the hub and spoke and enabling local internet breakout lets users access cloud services directly from the branch. This has a profound impact on cybersecurity because the number of ingress and egress points goes from one to hundreds or even thousands, depending on the number of branch offices.

Security can no longer be looked at as something one does after the deployment of an SD-WAN. Instead, it needs to be baked into the architecture. Expect to see a rise in deployment options, including cloud security, virtual appliances, and containerized services.

Legacy WANs are highly inefficient but simple. SD-WANs are agile, are efficient, and offer better application performance, but they can be complex. Network professionals need to make several decisions they never had to before, including where to do local internet breakout, the level of meshing, path selection criteria, how to connect to the cloud, and what kind of security to deploy.

Adding to the complexity is that there is no global or even nationwide broadband provider, so large companies are faced with managing dozens of contracts. Put those together, and many companies are likely to give up on the do-it-yourself model and leverage a SD-WAN managed service provider.

The market gets overcrowded

The shift to security and managed services will create a wave of new vendors. There are currently 20 vendors in Gartner’s WAN edge Magic Quadrant that offer SD-WAN. Over the past few years, many of the UCaaS vendors and telcos have added SD-WAN to their portfolios, adding about 20 more to the group. In 2019, we should expect more managed service providers (MSPs) and edge security vendors to jump into this market, giving companies well over 50 possibilities. Buyers that like choice will certainly have no shortage of options.

Consolidation of the market accelerates

Over the past few years, there have been a number of acquisitions as the bigger tech vendors look to jump into SD-WANs quickly. The large number of choices available to businesses is great news for buyers, but it’s ultimately bad for the market because there is far more supply than demand. Does that mean if you’re making an SD-WAN purchase you should avoid smaller players because they might be in financial trouble? Not at all. The most likely scenario is that many of the smaller vendors will be acquired, so the technology won’t go away, just ownership will switch hands.


Thanks to Zeus Kerravala (see source)
on December 14, 2018
Email ThisBlogThis!Share to TwitterShare to FacebookShare to Pinterest