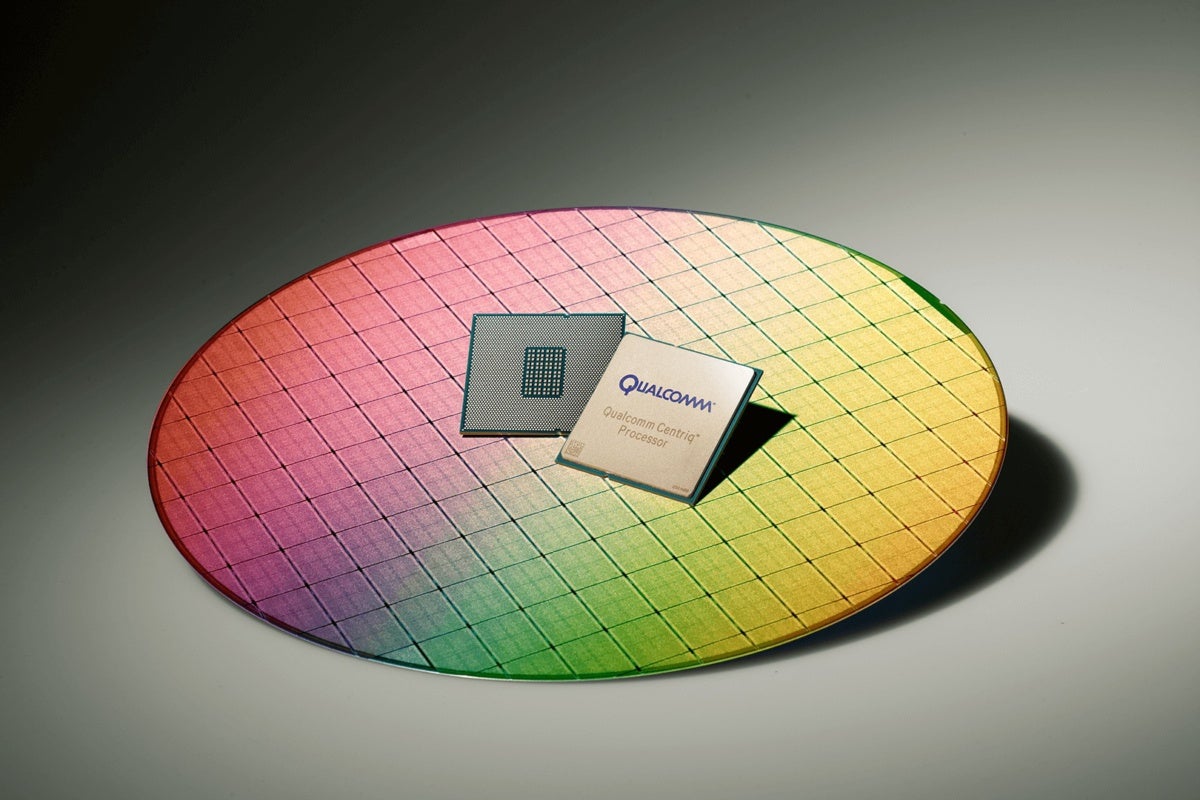 A layoff of 269 people in a company of 33,000 usually isn’t noteworthy, but given where the layoffs hit, it’s notable. Qualcomm has signaled the end of the road for Centriq, its ARM-based server processor, which never got out of the starting gate.

U.S. companies have to notify their state employment of layoffs 60 days before they happen, making these events less of a surprise as reporters get wind of them. A letter from Qualcomm to its home city of San Diego said 125 people would be let go on February 6, while a note to officials in Raleigh, North Carolina, says 144 people also will be cut loose.

The news is a repeat of what happened last June, right down to the number of people let go and cities impacted. The cuts target several divisions, one of which is the company's data center division, which was barely staffed to begin with. The Information, which first reported on the layoffs, says the data center group will be down to just 50 people after a peak of more than 1,000. That includes the head of the group, Anand Chandrasekher, a former Intel executive.

"Qualcomm is reducing our investments in the data center business but remains committed to business obligations and upcoming compute opportunities at the edge of 5G networks and AI inference cloud solutions," a spokesperson told me.

Qualcomm formally launched the Centriq in November 2017, aimed primarily at handling cloud workloads. It was meant to be a more power-efficient option than Intel Xeons for lighter application workloads, such as containerized apps, web serving and web apps.

Previous attempts by other companies to break Intel’s dominance in the server market met with varying results. Calxeda crashed and burned because it was a 32-bit chip and no one wants a 32-bit server processor with its 4GB memory limit. Cavium started to gain some momentum with its ThunderX2, including a supercomputer built by Cray. Cavium was just acquired by Marvell.

Centriq lives on in China

Interestingly, Qualcomm is letting its Chinese development partner continue with the Centriq. HXT, otherwise known as Guizhou Huaxintong Semiconductor Technology Co, Ltd., is a joint-venture by Qualcomm and Guizhou Province in China to sell the Centriq in China. And just last month, HXT announced its Thang Long 4800 server processor was in mass production. Thang Long’s specs match that of the Centriq 2400, with one change: a crypto module that I doubt any western company would trust.

Qualcomm has had a rough year between layoffs, its NXP acquisition being nixed, and having to fight off a hostile takeover bid from Broadcom. Perhaps that’s why it didn’t have the fight in it because the concept of ARM in the data center is being borne out, and not just by Cavium and Cray.

At its recent AWS re:Invent show, Amazon announced it would begin offering ARM-based cloud instances powered by its own chips, called Graviton. Amazon acquired its developer, Annapurna Labs, in 2015. The chip is said to be a 16-core processor based on the Cortex-A72 design running at 2.3Ghz, but the big selling point will be the ARM cores will be up to 45 percent cheaper than x86 instances.

Clearly Qualcomm was on the right track, but something went wrong somewhere.


Thanks to Andy Patrizio (see source)
on December 12, 2018
Email ThisBlogThis!Share to TwitterShare to FacebookShare to Pinterest