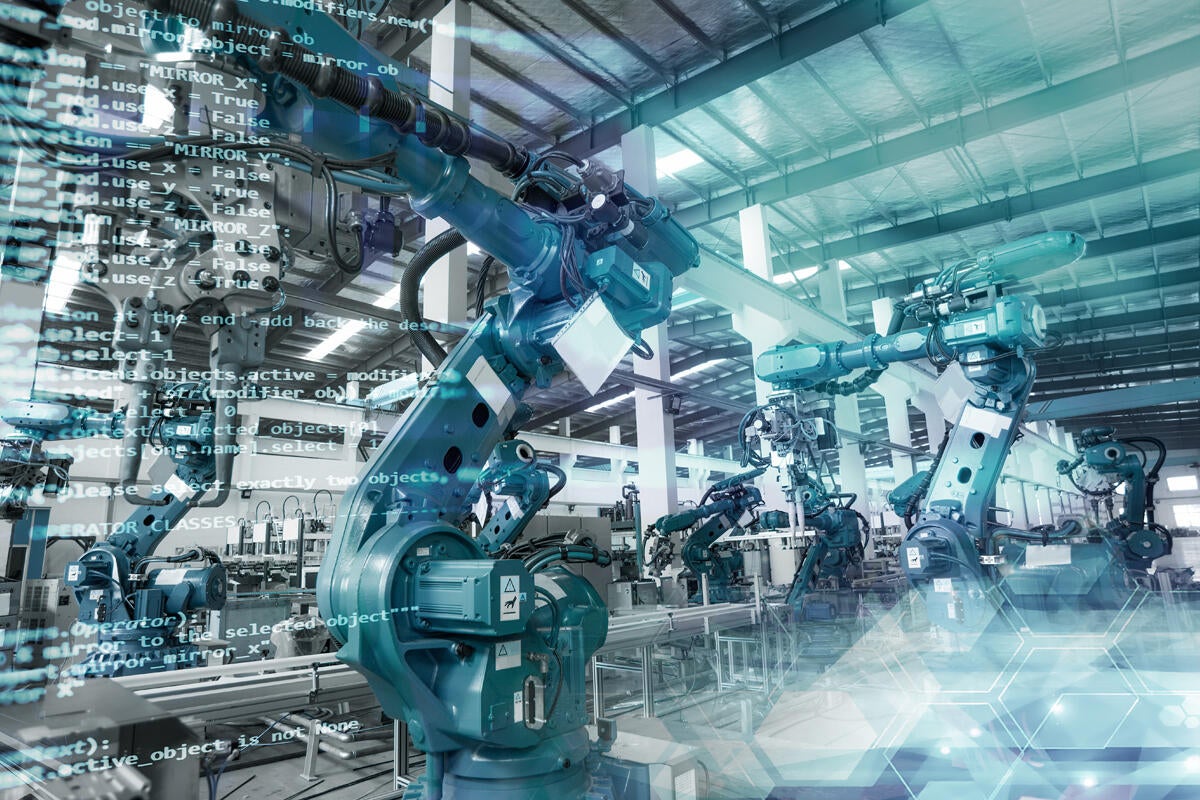 The IIC membership, which includes Cisco, Juniper and Microsoft looks to transform business and society by accelerating the Industrial Internet of Things, while the OFC addresses fog computing and the bandwidth, latency and communications challenges associated with IoT, 5G and AI applications.

For example, earlier this year the OFC was the driving influence behind a move to amplify the use of fog computing. The IEEE defined a standard that laid the official groundwork to ensure that devices, sensors, monitors and services are interoperable and will work together to process the seemingly boundless data streams that will come from IoT, 5G and AI systems.

The standard, known as IEEE 1934, was largely developed over the past two years by the OFC, which includes Arm, Cisco, Dell, Intel, Microsoft and Princeton University.  IEEE 1934 defines fog computing as “a system-level horizontal architecture that distributes resources and services of computing, storage, control and networking anywhere along the cloud-to-things continuum."

“By expanding our pool of resources and expert collaborators, we will continue to accelerate the adoption of not only fog, but a wealth of technologies that provide the underpinnings to IoT, AI and 5G,” wrote Matt Vasey, Chairman and President, OpenFog Consortium in a blog about the merger.

“Machines, things, and devices are becoming increasingly intelligent, seamlessly connected, and capable of massive storage with the ability to be autonomous and self-aware. Robots, drones and self-driving cars are early indicators of small and mobile clouds. Distributed intelligence that interacts directly with the world and is immersive with all aspects of their surrounding is the concept behind fog.”

Merging the two groups is a natural fit and helps consolidate an overly fragmented collection of groups striving to create standards in the large IoT market, said Christian Renaud, Research Vice President, Internet of Things, 451 Research in a blog about the unification.

“Both consortia share a pragmatic approach of developing specifications and testbeds and aligning the interests of a diverse set of stakeholders from throughout the broader community. This has evolved the messages and roadmaps of vendors, shaped academic research agendas and removed risk for end-user adopters of the technologies,” Renaud said.

Since their founding, both the IIC (214) and OFC (2015), both organizations have helped drive development of IoT, "transforming the narrative from confusion and (perpetually) potential future opportunities to real progress and real value,” Renaud wrote.

Vasey wrote that plans for 2019 include increasing investment in international testbeds and technical working groups. The new group's technical committees will continue to build out testbeds and define optimal network implementations for core vertical markets as well as horizontal features. There will be a renewed push toward testbed validation and certification programs.

The consortium will continue to identify and expand prototypical use cases describing best-practice architectures in real-world settings.


Thanks to Michael Cooney (see source)
on December 19, 2018
Email ThisBlogThis!Share to TwitterShare to FacebookShare to Pinterest