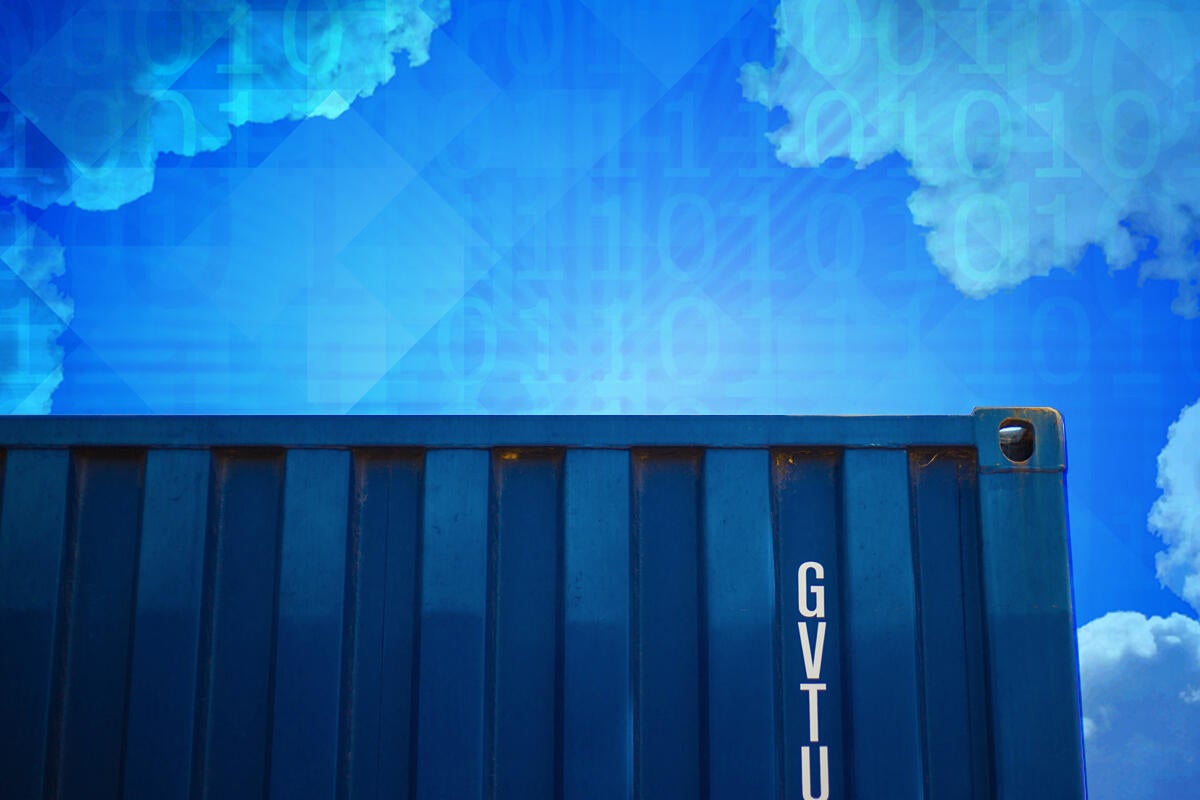 IDC has released a report on the ever-growing datasphere, what it calls the collective world’s data, and just like the recent Cisco study, the numbers are staggering. IDC predicts that the collective sum of the world’s data will grow from 33 zettabytes this year to a 175ZB by 2025, for a compounded annual growth rate of 61 percent.

The 175ZB figure represents a 9 percent increase over last year’s prediction of data growth by 2025. IDC's “Data Age 2025” whitepaper, sponsored by Seagate, says the datasphere has three locations. First is the core, which includes traditional and cloud data centers, second is the edge, which includes things like cell towers and branch offices, and third is endpoints, which include PCs, smartphones, and Internet of Things (IoT) devices.

It’s really hard to imagine 175ZB of data, but David Reinsel, senior vice president at IDC, explains it in a video accompanying the announcement, which is hosted by Seagate. A zettabyte is a trillion gigabytes. Now multiply that 175 times.

“If one were able to store 175ZB onto BluRay discs, then you’d have a stack of discs that can get you to the moon 23 times,” Reinsel says in the video. “Even if you could download 175ZB on today’s largest hard drive, it would take 12.5 billion drives. And as an industry, we ship a fraction of that today.”

No doubt Seagate was happy to hear that.

Data and storage predictions for the year 2025

There are other remarkable stats for the year 2025:

The explosion in cloud-based data will be matched by an increase in data stored in the core, or data centers. IDC says businesses are looking to centralize data management and delivery, as well as to leverage data to control their businesses and the user experience.

“The responsibility to maintain and manage all this consumer and business data supports the growth in cloud provider data centers. As a result, the enterprise’s role as a data steward continues to grow, and consumers are not just allowing this, but expecting it. Beginning in 2019, more data will be stored in the enterprise core than in all the world's existing endpoints,” says the white paper.

IDC sees a mix of old and new technologies, with traditional spinning hard-disk drives and solid-state drives both growing quickly and NVM-NAND technology taking off as the price comes down. Tape drives will grow, not die off, because they offer economical storage and superb archival functions.

More data will be stored in the core

IDC also predicts by 2024, the amount of data stored in the core will be more than double the amount stored in the endpoint, “completely reversing the dynamic from 2015” as the core becomes the repository of choice. This is an interesting trend, since smartphones have greatly increased their storage capacity in recent years, with high-end smartphones now offering 256GB of storage.

The edge will continue to grow, driven by IoT and the shift to “real-time” data instead of data that is stored and acted upon later. IDC predicts the average person will have nearly 5,000 digital interactions per day by 2025, up from the 700 to 800 or so that people average today.


Thanks to Andy Patrizio (see source)
on December 03, 2018
Email ThisBlogThis!Share to TwitterShare to FacebookShare to Pinterest