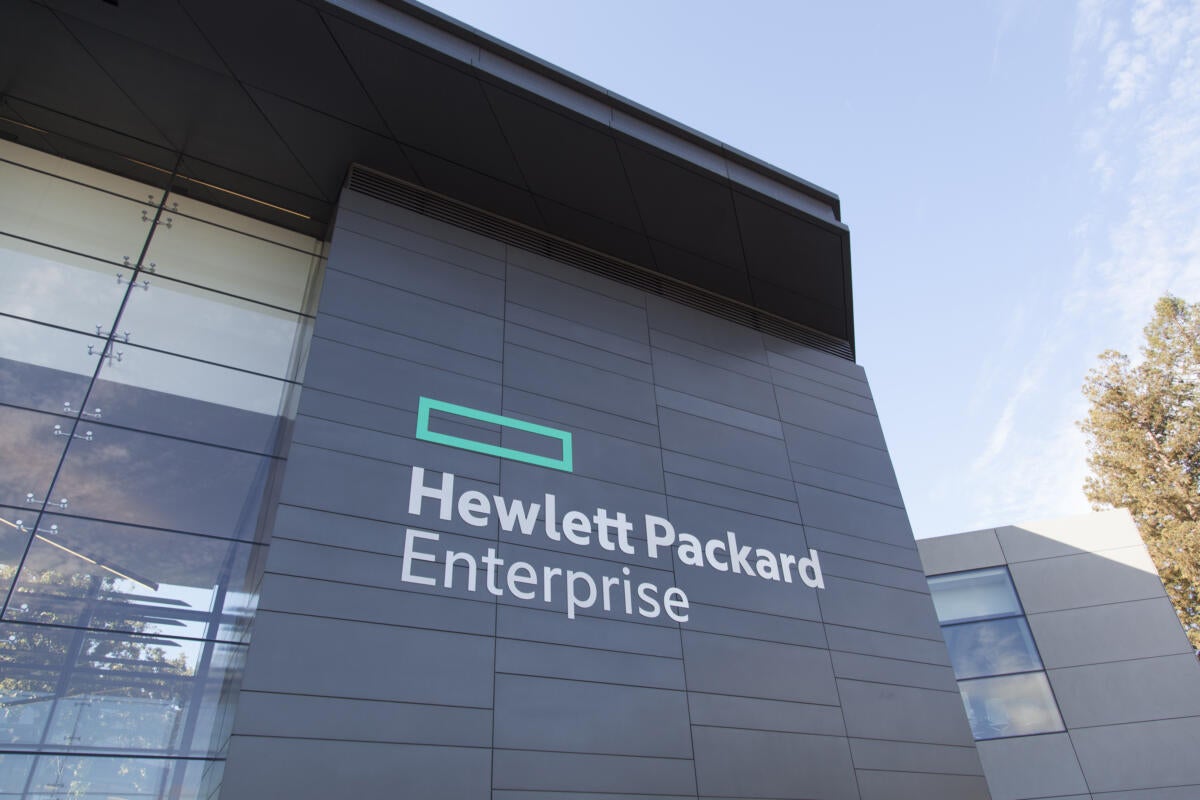 HPE is targeting a new class of storage it calls Memory-Driven Flash at enterprise data centers that are increasingly being called on to handle real-time analytics, high-speed transactions, big data and AI workloads that demand more storage performance than ever before.

To stay competitive, enterprises are moving to business models that require rapid analysis of an ever-widening stream of data. By 2020, as much as 70 percent of Fortune 200 companies will have at least one real-time big data and analytics application that will be viewed as mission-critical, according to IDC.

HPE's Memory-Driven Flash is built around NVMe and storage-class memory (SCM) and designed to meet performance requirements of these new workloads.

NVMe is an extremely fast communications protocol and controller designed to move data to and from SSDs via the PCIe bus standard.

SCM, meanwhile, is a hybrid memory/storage technology that, like flash, is nonvolatile (or persistent) but offers a level of performance somewhere between today's NAND flash SSDs and DRAM. SCM offers up to 10 times lower latency than NAND flash technology, HPE says, and lower latency is crucial to meeting the performance requirement of real-time workloads.

"A number of storage vendors have started to ship enterprise-class storage platforms built around NVMe, but their continued use of NAND-flash-based storage devices leaves a significant amount of potential NVMe performance on the table," according to IDC analyst Eric Burgener in a white paper on the new HPE technology. Memory-Driven Flash "uses Intel Optane technology as a caching tier in the shared storage array controllers, delivering acceleration for potentially all workloads running on that platform," writes Burgener.

HPE has already engineered its high-end 3Par storage arrays to accept Optane-based expansion cards, made by HPE around Intel Optane media. The cards – block devices connected over an NVMe bus – will be available for 3Par system next month, HPE announced at its Discover conference in Madrid Tuesday. HPE's mid-tier Nimble arrays will work with the new class of storage early next year, the company said.


Thanks to Marc Ferranti (see source)
on November 28, 2018
Email ThisBlogThis!Share to TwitterShare to FacebookShare to Pinterest