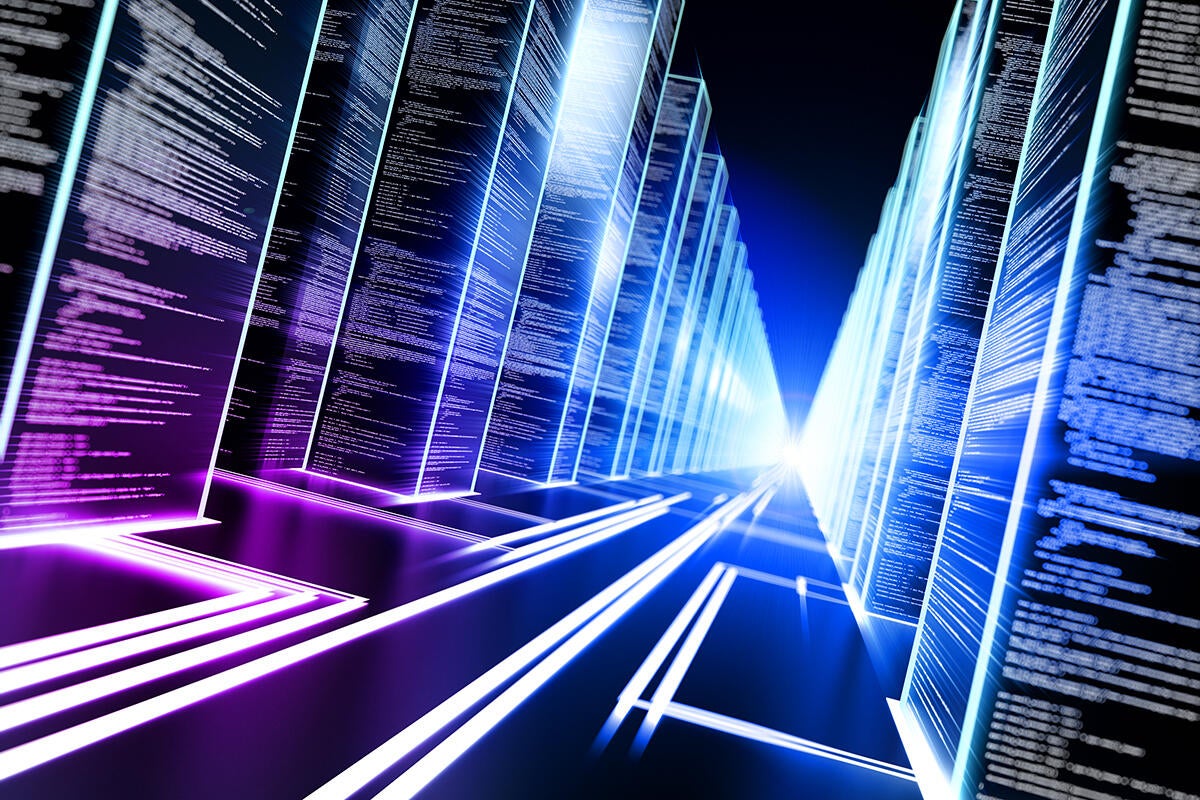 Two more signs it’s a hybrid cloud world: This week, Red Hat, in the process of being bought by IBM, acquired a startup that specializes in managing storage across multi-cloud environments. And Amazon launched a raft of hybrid storage services, as well as a service that allows customers to run Amazon Web Services (AWS) cloud in your own data center.

IBM is not expected to close the planned $34 billion purchase of Red Hat until the second half of 2019, so in the meantime, Red Hat continues on its way, grabbing cloud startups it sees as strategic. This week, it announced its acquisition of NooBaa, which specializes in managing data storage services across hybrid and multi-cloud deployments.

NooBaa claims it can collapse multiple storage silos into a single, scalable storage fabric by its ability to virtualize any local storage, whether shared or dedicated, physical or virtual, and include both private and public cloud storage. It gives full control over data placement, so users can place data based on security, strategy, and cost considerations.

Amazon gets serious about hybrid cloud

All of these services reflect Amazon finally getting serious about the hybrid cloud. For the longest time, AWS had a pure cloud play mentality, and it is finally coming around to reality that most customers want or need a hybrid solution.

That’s especially true with DataSync, which the company says runs 10 times faster than as open-source data transfer schemes and automatically handles many of the tasks related to data transfers that can slow it down, such as managing scripts and handling encryption.

Another sign AWS is getting hybrid religion was the presence of VMware CEO Pat Gelsinger, who joined AWS CEO Andy Jassy on stage to announce the new storage offerings and to announce VMware is building integration points into AWS Outposts, which is basically its answer to Microsoft’s Azure Stack. See our full coverage of the Outposts news here. Clearly AWS has gotten the memo about the hybrid cloud and is moving fast.


Thanks to Andy Patrizio (see source)
on November 30, 2018
Email ThisBlogThis!Share to TwitterShare to FacebookShare to Pinterest