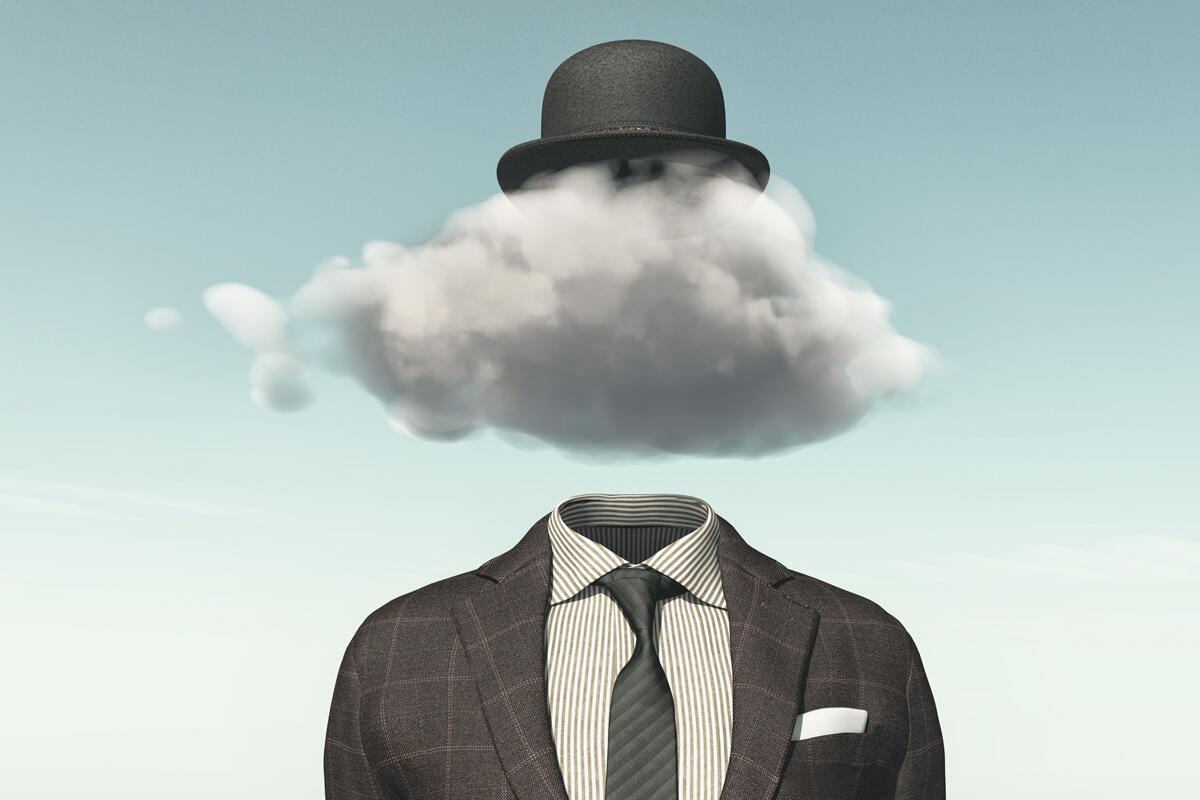 The new service, called Outposts, lets users choose between on premises servers and storage, which they can order in quarter, half, and full rack units.  Outposts can be upgraded with the latest hardware and next-generation instances to run all native AWS and VMware applications, AWS stated. A second version VMware Cloud on AWS Outposts lets customers use the a VMware control plane and APIs to run the hybrid environment.

“The AWS native variant of AWS Outposts allows you to use the same exact APIs and control plane you use in the AWS cloud, but on-premises. You will be able to run Amazon Elastic Compute Cloud and Amazon Elastic Block Store on Outposts,” AWS wrote on its website.

“The VMware variant allows you to run VMware Cloud on AWS locally on Outposts to use the same VMware control plane and APIs you use to run your on-premises infrastructure. This variant delivers the entire VMware Software-Defined Datacenter (SDDC) – compute, storage, and networking infrastructure – to run on-premises using AWS Outposts and allows you to take advantage of the ease of management and integration with AWS services.”

Analysts said the AWS/VMware services are a step in the right direction for customers blending public and private-cloud entities.

“It’s no secret that AWS wants to rule the IT world, and this is one more step in that direction,” said Lee Doyle,  principal analyst at Doyle Research. "The significance here is that lots of applications and workloads are going to remain on premises for latency, legacy and security reasons, and Outposts will let customers more easily move between public and private clouds,” Doyle said.  “It is not an easy back-and-forth now in those environments.”

Outposts is available in the second half of 2019.


Thanks to Michael Cooney (see source)
on November 29, 2018
Email ThisBlogThis!Share to TwitterShare to FacebookShare to Pinterest