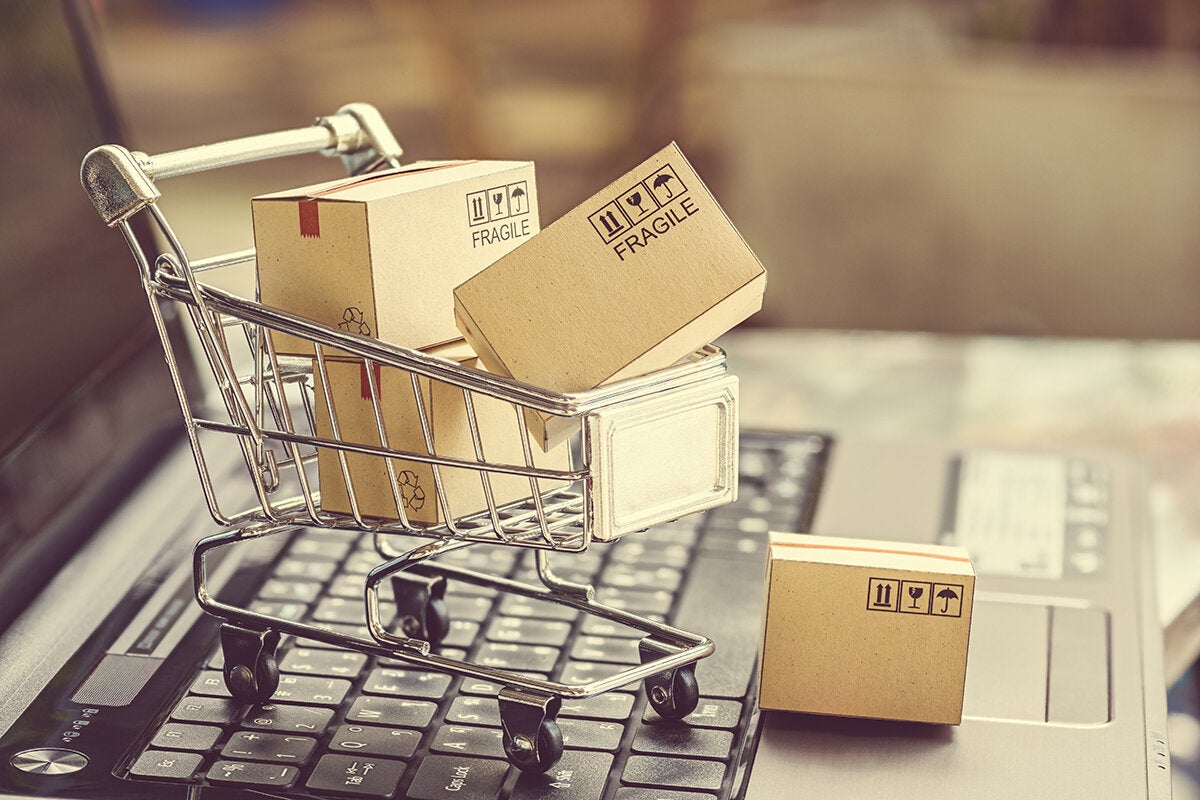 In the wake of Black Friday and Cyber Monday, this seems like the perfect time to look some of the many ways that the Internet of Things (IoT) is transforming the world of retail. The IoT is already in use in stores around the world, and according to estimates from Grand View Research, retail IoT could be a $94 billion market by 2025. Here are a half dozen ways that might come to pass:

The six trends listed here cover a wide range, from what you buy to how it’s sold and even how stores work, but they’re only the tip of the iceberg — the retail trends we happen to be able to see right now. Over the coming months and years, look for the IoT to drive even more dramatic shifts in the retail landscape, moving things in directions we can’t yet imagine. Don’t say you weren’t warned. …


Thanks to Fredric Paul (see source)
on November 28, 2018
Email ThisBlogThis!Share to TwitterShare to FacebookShare to Pinterest